Earlier this year, Facebook announced that it is incorporating use of Hashtags into its social media platform. Originally popularized on Twitter, the hashtag has been adopted and utilized by other social networks such as Google+ and Instagram.  So on the heels of Facebook’s announcement, let’s take a look at some hashtag basics and how to use them on social media.

END_OF_DOCUMENT_TOKEN_TO_BE_REPLACED 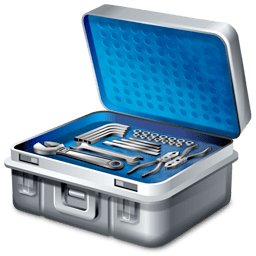 A few months ago, Juice Marketing blogged about the 5 Online Marketing Tools Every Tech VAR Should Be Using, showcasing some of the most popular (and free!) online applications designed to give you a better understanding of what makes your target market click – literally.  So here’s a follow up with 5 more online marketing tools you should consider using. END_OF_DOCUMENT_TOKEN_TO_BE_REPLACED